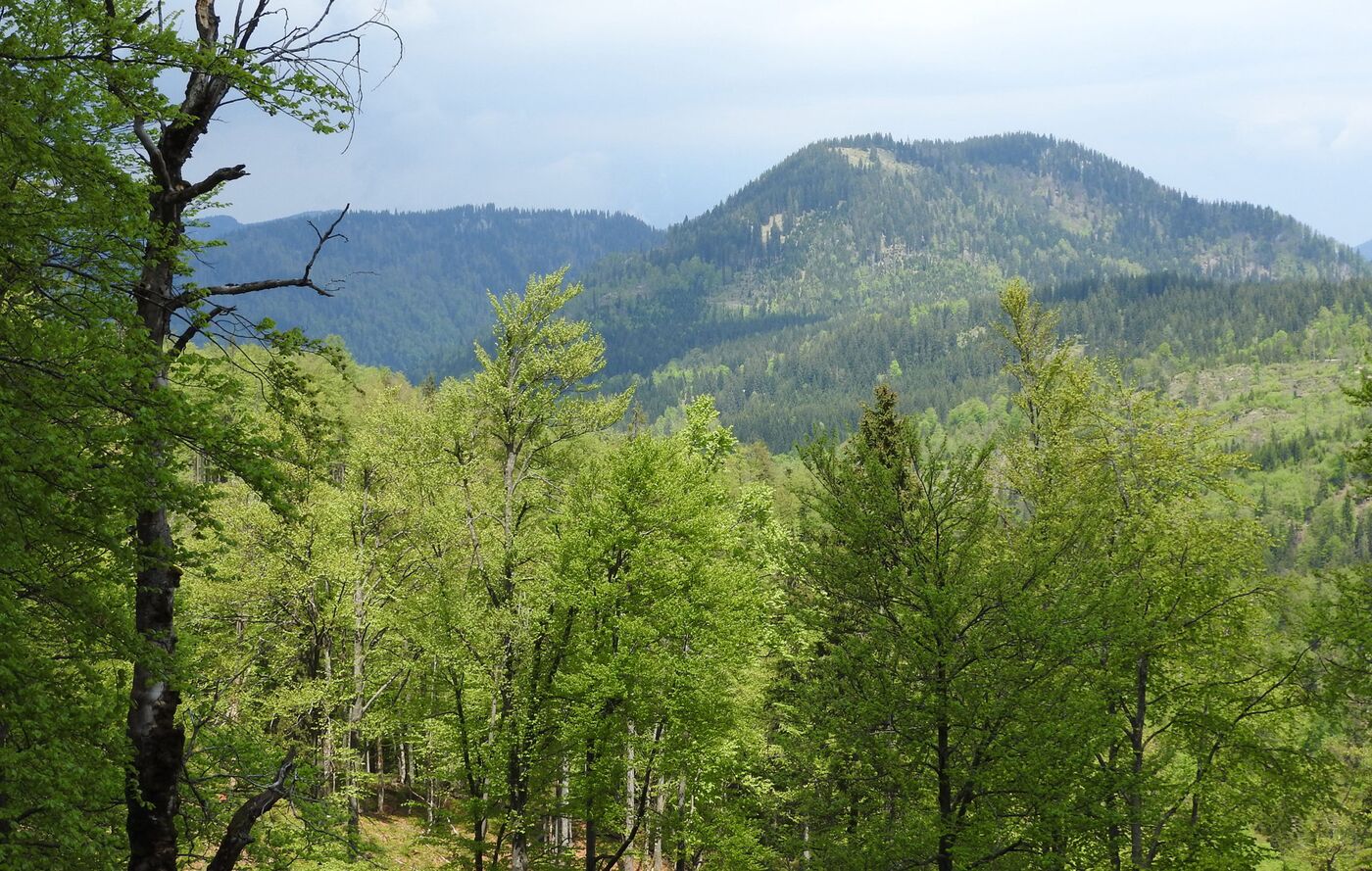 It’s the end of an era for the Rothschilds in Austria.

Once the Habsburg empire’s top financier, the family that started to do business in Vienna around 1815 is selling its last piece of land in Austria, closing a 200-yearlong history that included booms, busts, crashes and wars.

The family branch represented by heir Bettina Burr has agreed to sell two trusts that own about 7,000 hectares (17,300 acres) of forest in the Lower Austria region to the Vienna-based packaging firm Prinzhorn Holding GmbH, according to three people familiar with the deal, who requested anonymity since the transaction has yet to be added to the land register.

The forest -- about 20 times the size of New York’s Central Park -- is part of an estate Baron Albert von Rothschild bought in 1875. The Nazis seized the land after Germany occupied Austria in 1938, and it was partially returned to the family after World War II. Rothschild heir Bettina Looram moved back to live there until her death in 2012. Two branches of the family then split the estate, and both will now been have sold to Prinzhorn, which bought the adjacent forest a year ago.

“This brings an ambivalent 200-year relationship to an end,” Roman Sandgruber, a historian who last year authored the book, “Rothschild -- The Rise and Fall of a Cosmopolitan Viennese Family,” said in an interview. “The Habsburgs respected the family, elevated them to nobility as they benefited from their finance knowledge. The Catholic Habsburgs, however, always kept a certain distance from the Jewish Rothschild family.”

Frankfurt-based Mayer Amschel Rothschild in the early 19th century sent his five sons to various capitals across Europe to do business with cash-strapped governments dealing with railway construction, revolutions and wars. The family split its main branches between Vienna, Paris, Naples, London and Frankfurt, supporting Europe’s most powerful royals.

Salomon Rothschild started to do business in Vienna around 1815. The family quickly became the Habsburg empire’s biggest financier, invested in railways and iron works and turned within decades into the country’s biggest landowner.

Jews weren’t allowed to buy houses in Vienna at the time, so Salomon had to stay “at the best inn in town, the Hotel zum Roemischen Kaiser.” The family in 1843 was allowed to buy houses after it became indispensable for the Emperor. Salomon’s grandson, Albert, was considered Europe’s richest man in 1910. 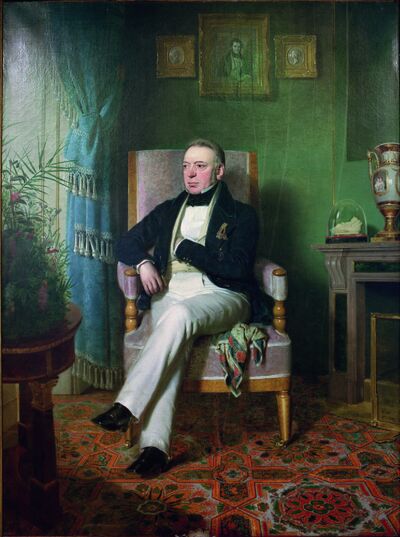 The family’s fortunes turned in the global economic crisis of the 1930s, when its bank Creditanstalt collapsed in what was then the biggest crash in Habsburg history and had to be taken over by the state.
The family head, Louis, had to shed property, cut costs at his estates, fire staff and spend less on representation and the arts.

A more violent blow came when the Nazis occupied Austria and expropriated the family’s assets. Louis died while swimming at Montego bay in the Caribbean in 1955. To the surprise of his family, he asked to be buried in Vienna.

After the war and the restitution of some assets, Rothschild heirs, except for Louis’s daughter Bettina Looram, spent little time in Austria. The last Rothschild working for an Austrian bank was Geoffrey Hoguet, who worked for Creditanstalt’s investment bank until 1997.

Creditanstalt’s iconic headquarters was sold by UniCredit Bank Austria AG in 2014 and is currently being turned into a high-end supermarket. Burr, Looram’s daughter, in 2015 donated to the Boston Museum of Fine Arts works that had been looted by the Nazis and returned to the family.

Austria and the family made their peace in the last few decades, Sandgruber said. “The relationship between the family and Austria was not the easiest one, but there was some sort of mutual appreciation after the final art restitutions about 20 years ago,” he said.

The buyer of the second Rothschild property, Cord Prinzhorn, will be reuniting the two family forests. He bought the smaller part, measuring 5,400 hectares, last year for 92 million euros ($105 million). The price of the second part of the forest is a bit higher than the first, according to two of the people.

Prinzhorn Holding declined to comment. Efforts to reach Bettina Burr through phone numbers listed in the phone directory were unsuccessful. 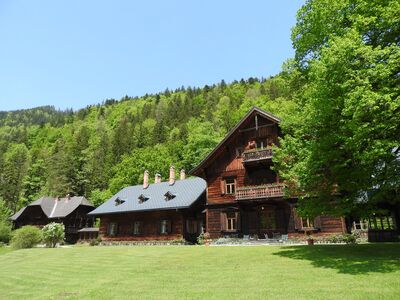 Prinzhorn started with a small paper mill in Pitten, about an hour south of Vienna, in 1853. Cord Prinzhorn’s father built the company into a European player after taking it over in the 1970s, and the company is now expanding across Europe and into countries such as Turkey.

The forest Prinzhorn is buying is full of historic lodges that were built about 120 years ago, and is in one of the most popular hiking, fishing and nature-rich areas around Vienna. While Prinzhorn has said he sees the forests as a long-term asset and a renewable source of a raw material, he also wants to preserve the historic buildings and maintain the lands as spaces for animals and for people to hike, fish or just enjoy the outdoors.